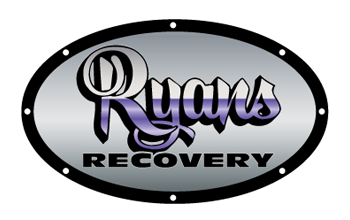 This email is way overdue, but I wanted you to know that Andy did a fantastic job towing me back to Denver almost two weekends ago. Andy is a super professional guy and we talked about his kids and compared our interests the whole way back. He calmed me down regarding our near-death experience too.

Just to give you the background, I had some work done on my 2000 Jeep Grand Cherokee by a certain Transmission Shop in Denver in the middle of the week prior to my "I-70 incident." They had to replace some bearings and seals and rebuild the front differential and replace the upper driveshaft because it was becoming clear that my 4-wheel drive was starting to fail (very uncomfortable noises once it's engaged). They also replaced my CV boots on the front axle since they were already up in there and my wallet was wide open. 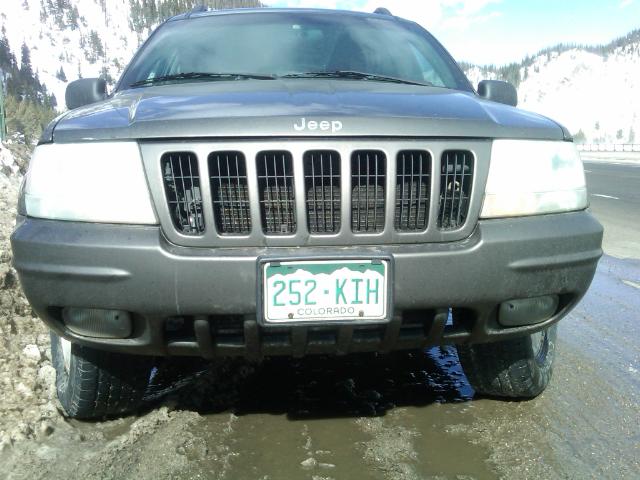 So, I get the Jeep back on a Thursday night. I drive from Denver to Boulder (where I work) and back home on Friday with no issues. On Saturday morning, I get on I-70W to go skiing with my wife in Vail while driving through a veritable blowing wind storm. My wife's friends were following us up to Vail in the car behind us. We make it just ½ mile shy of the Copper Mountain exit, which is about 85 miles from home and all of a sudden the car starts vibrating like crazy and then it really shakes violently to the point where I feel that I am no longer driving, but rather riding a spooked team of horses that were at a full gallop and are starting to crab a little sideways as I pull back the reigns to get them under control. I managed to quickly pull the car over to the right shoulder all while trying to get the vehicle stopped prior to sliding into a plowed-up snow bank, which was covering a guardrail. We thought for sure that I'd blown a front tire.

Notice one of these things is not like the other? You can't really see it in this picture, but my tie rod suddenly disconnected from the steering arm while we were traveling down I-70W in the middle of a wind storm. Andy confirmed that there is supposed to be a bolt and nut with a cotter pin that connects the two. The bolt was still in place in the tie rod, but no sign of the nut or cotter pin. I quickly discovered that when your tie rod becomes disconnected at a fairly high rate of speed, one wheel is still actively controlled by your steering column; however, the other wheel acts like a surprised fish that has just been yanked from its "sea of tranquility." It was like a ride on a hospital gurney from hell in those brief few seconds trying to get to the right side of the road.

After I took stock of the situation and removed the driver's seat cushion from my clenched buttocks, it became real clear that we dodged a major bullet. No collision with any other vehicles. No collision with any snow banks, no guardrails or anything else that might have killed us or even given us a nice flight-for-life helicopter ride back to Denver. No damage to the undercarriage or body of the vehicle either. Just damned lucky. Andy confirmed that my initial impressions of fear were not exaggerated, but he did calm me down.

I love AAA and you guys. Period. I can't say enough nice things about them and I'm thrilled that Andy was the one to take me back to Denver and relax my nerves. It cost me a slight upgrade fee to increase the towing miles from my "Basic" policy to "Plus" with AAA, but I was able to do it over the phone before the advisor secured your towing service for us. Andy said that it would have been a $400+ bill if it weren't for AAA. You guys towed me all the way back to Denver (< 100 miles) right to the shop that did the work two days earlier so that I could illustrate to the owner in person the cause of my the little detour that I had two Saturdays ago on our way to the mountains.

We are contracted with most auto clubs and willing to work with all insurance companies.

We are Summit County Colorado's only AAA Choice Provider.

Serving I-70 from Georgetown to Vail Pass and all of Summit County. 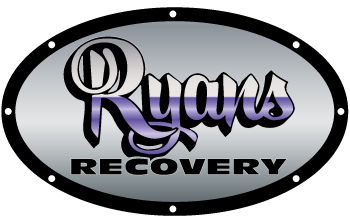